If You Fancy Trying Cultivated Meat, Here’s Where to Find It 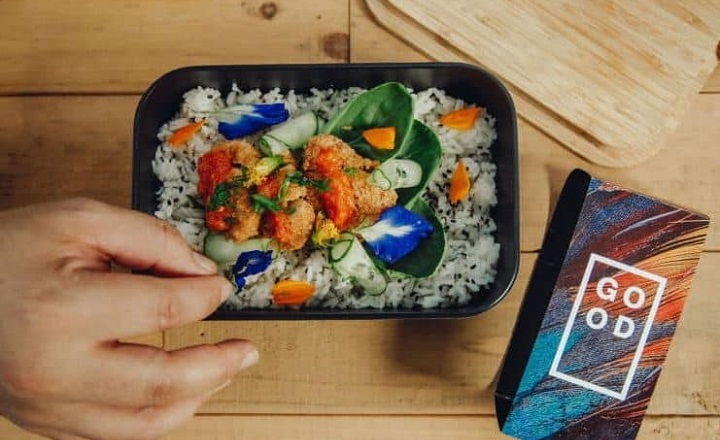 Mark this year on your calendar: 2030. It's when cultivated meat is expected to be freely available at a price on par with or even lower than, animal meat.

However, for those who don't want to wait nine years and don't mind paying a premium (and probably taking a plane too), there are a few places where it's possible to taste cultivated meat right now, or at least it will be quite soon.

Singapore.
In December 2020, Singapore was the first country in the world to approve cultivated meat. A few weeks later, California-based company Eat Just partnered with 1880, a private club in Singapore that also offers upscale dining, to add its cultivated chicken to the menu. The price is $23, which is "around what a guest would pay for a conventional chicken entree there," the company says. For the same price, Eat Just's cultivated chicken is also available for delivery from Chinese restaurant Madame Fa through Foodpanda.

Ness Ziona, Israel.
Cultivated meat hasn't officially been approved in Israel yet, but it's likely to be soon. In December 2020, the then Israeli Prime Minister Benjamin Netanyahu was the first - and so far, only - head of government to publicly taste it.

Super Meat, one of the most important cultivated meat companies in the country, decided to forge ahead and open its own cultivated chicken restaurant  - called The Chicken - in Ness Ziona, a town about 25 Km from Tel Aviv. The restaurant is not open to the public, and entry is by invitation only.

San Francisco.
Although you can't actually eat cultivated meat in the US right now, you won't have to wait too long. UPSIDE foods, formerly known as Memphis Meats, one of the first cultivated meat companies, announced a partnership with Michelin-starred restaurant Atelier Crenn in San Francisco, to provide culinary counsel and recipe development of dished based on cultivated chicken.

Led by French chef Dominique Crenn, Atelier Crenn famously removed meat from the menu in 2019, due to concerns about the environmental footprint of meat production on our current food system.

UPSIDE Foods is working with food safety authorities to receive approval for its cultivated meat. With this partnership the comany is getting ready to make it available to the general public as soon as that happens.

What about Europe?
Most notably, Europe is missing from the list. Considering the typical slowness of the Novel Food process, it's going to take at least two or three years before cultivated meat is approved in the EU.

In the meantime, however, European diners can have a virtual experience with Bistro In Vitro, a fictitious cultivated meat restaurant in the Netherlands. On its website, it's possible to book a table starting from 2030 and choose the menu in advance.