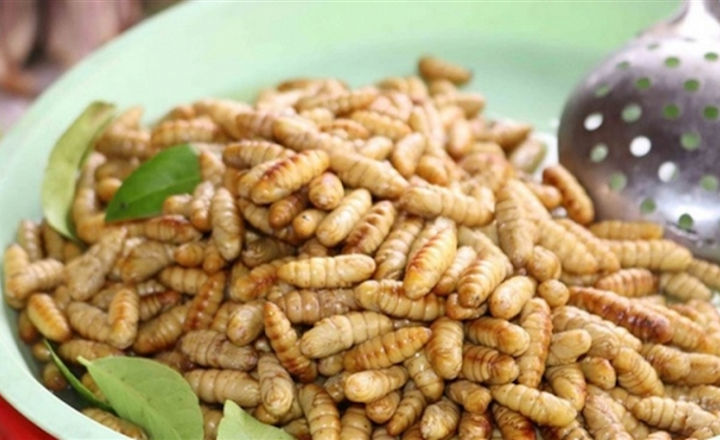 Vietnam has become the fifth country in the world to be given permission by competent authorities of the EU to export insect-based food to the lucrative but demanding market, according to information released by the Ministry of Industry and Trade.

The Vietnamese Trade Office in the EU, Belgium, and Luxembourg said that following a long period during which many documents were submitted to the Directorate-General for Health and Food Safety (DG SANTE), the country now meets the EU market access requirements and is allowed to export edible insects to the bloc. The EU decision took effect on February 15, 2021.

Alongside Vietnam, Canada, Switzerland, the Republic of Korea, and Thailand have been approved by the EU to ship their similar products to the bloc.

Many nutritionists have stated that insects will become the food reserve of the future, adding that the EU giving approval to Vietnam will create a breakthrough within the European food industry.