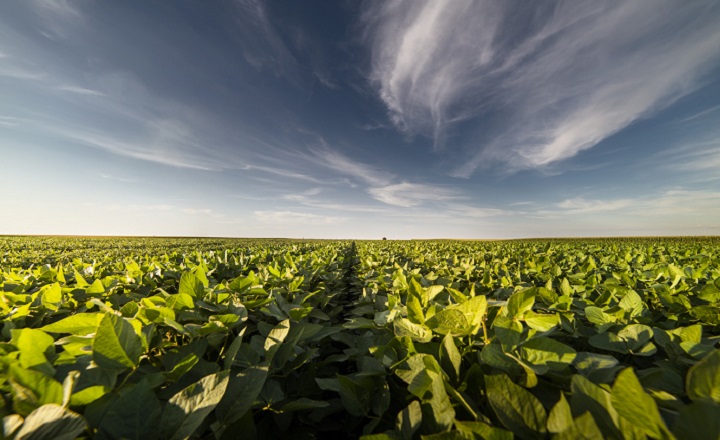 The plant-based market has experienced double-digit growth in the past few years. The trend has accelerated since the start of the pandemic, as consumers gave more importance to foods they perceived as healthier.

A recent report published by Lexington, called “Planting the future,” offers a sobering look at this seemingly unstoppable trend.

The report explores how the plant-based trend fits in the wider cultural and political discourse, warning that growth might have reached a stall. Although it’s limits its sope to the UK, the report has a few insights that might help us understand where the plant-based market is headed.

Near the saturation point? One of the challenges the plant-based meat is facing is the possibility of being close to the saturation point. Right now this is more of a note of caution than a trend based on direct data. However, stakeholders and experts warn that the entry bar to the plant-based sector might be too high due to obstacles around innovation, and that the expansion of private labels is making it less profitable for new entrants.

50% of consumers aren’t interested. In spite of the recommendations to switch to plant-based proteins, consumers are still reluctant. Polling data gathered by Lexington shows that 38% of people never eat plant-based, and 15% hardly ever do. This data is consistent with another poll conducted by YouGov for the Agriculture and Horticulture Development Board (AHDB), showing that most respondents are ‘quite comfortable with their meat consumption.’

Meat is at an all-time high. The supposed replacement of animal meat by plant-based alternatives is not happening yet. As sales of plant-based meat products keep growing, conventional meat is also at its peak. It seems likely that consumers are using plant-based options to simply add more proteins to their diet without having to eat more meat.

It’s political. An interesting (but not at all surprising) finding of the report is that the attitude towards plant-based diets is correlated to political views. Males with conservative views who supported Brexit and don’t live in London are far less likely to eat plant-based meat.

Greater scrutiny. Since plant-based meat became a thing, it was hailed as a healthier alternative to animal farming that can also address climate challenges. These claims, however, are being challenged. Some plant-based meat products have long lists of ingredients with chemical-sounding names that are at odds with clean label expectations of consumers. In the context of the UK, sustainability of plant-based products too, is under scrutiny. As the report notes, the country imports almost half of its food, “calling into question whether a plant-based diet that relies on crops grown overseas and shipped here is better for the environment than a carnivorous one that relies on local meat farming.”