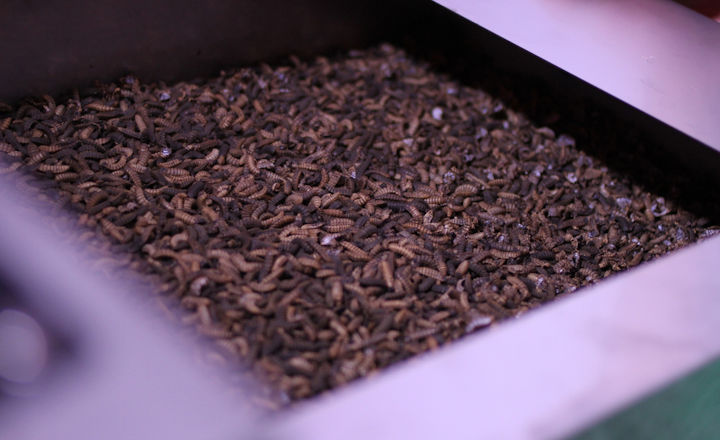 The company produces a number of products:


The company is using food waste to create insect protein to feed the animals that we eat while reducing carbon dioxide emissions, deforestation and avoid further plundering of our ecosystems.

Entocycle acquired the expertise to develop a network of cutting-edge sensors, originally designed for use in space, to monitor and optimize the black soldier fly lifecycle.

They combined this with big data analysis to develop their proprietary technology to mass-rear flies, scalable for industrial use.