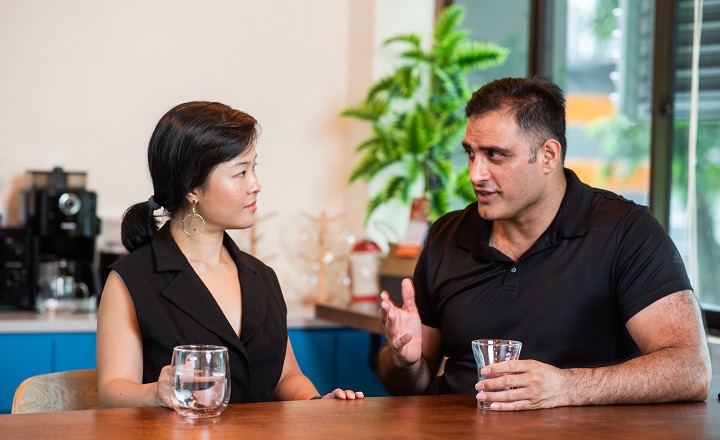 The first sale of cultivated chicken nuggets at a tasting event in Singapore recently meant two important milestones for the cultivated meat industry. First: the world's first approval of cultivated meat by an official food safety authority, which made the event possible. Second: having paying customers for cultivated meat meant its production cost decreased to the point of being accessible to consumers, albeit at a premium price. It’s definitely come a long way since the first cultivated meat patty (introduced in 2013), whose cost was €250,000.

In spite of the great improvements, the potential for lowering costs even further is still great, especially with cell culture media and growth factors, which make up for most of the cost of cultivated meat.

In order to accelerate this optimisation process, TurtleTree Labs - a Singapore-based biotechnology company producing cell-based milk - launched TurtleTree Scientific. In early 2021, the new company will be working with cell-based meat businesses to produce food-grade growth factors at a fraction of pharmaceutical-grade equivalents on the market.

"Not only are we collaborating with local research institutes like the National University of Singapore and Nanyang Technological University,” says Max Rye, Chief Strategist of TurtleTree Labs, “but also with global institutions like the Wageningen University in the Netherlands. We have already started sending some samples to other cell-based meat companies and aim to play a major role in this industry."

Already a regional biotech hub where quality growth factors for the life sciences industry are in high demand, with this new launch Singapore confirms itself as the most forward-thinking country when it comes to novel food technologies.

“The exciting work being done at Turtle Tree Labs is happening with tremendous support from the government, and other governments need to follow Singapore's lead and do all they can to create a welcoming environment for innovative companies like TurtleTree Labs," said Good Food Institute Executive director Bruce Fredrich.

According to TurtleTree Scientific’s website, the company will also produce human-patterned growth factors for the beauty and personal care sector, in particular, skin-care products.