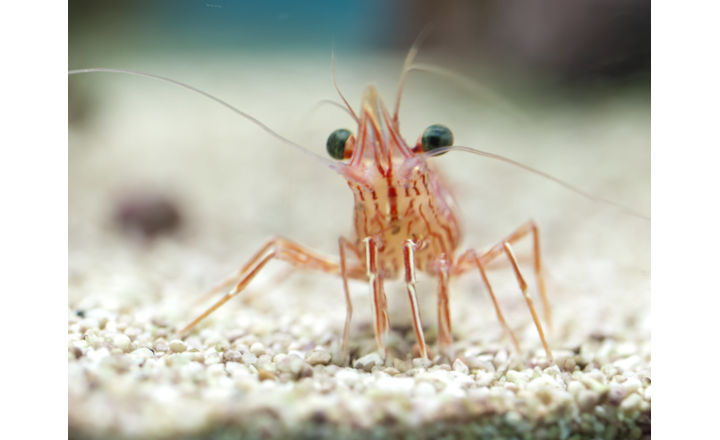 The expanded partnership marks a pivotal moment for both shrimp farmers and other seafood producers as it validates another success of using alternative, sustainable feed ingredients at scale.

As one of the fastest-growing species within the aquaculture industry, farmed shrimp currently account for 55% of global shrimp production, presenting an unprecedented opportunity to drive sustainable growth.

The expanded adoption of AlgaPrime DHA by Thai Union Feedmill PCL reflects a priority to utilize ingredients that are traceable, reliable and sustainably produced.

As an additional source of omega-3s, AlgaPrime DHA is a native, whole algae ingredient that contains high levels of omega-3 DHA, approximately twice as high as the omega-3s found in commonly used fish oils.

AlgaPrime DHA is a clean ingredient, sustainably produced through fermentation with non-GM cane sugar as a feedstock. It also helps to reduce pressure on marine resources and provides supply security for a key nutrient for shrimp growth and development.

Since 2016, Corbion has been producing AlgaPrime DHA at large industrial scale relevant to the needs of the aquaculture industry.