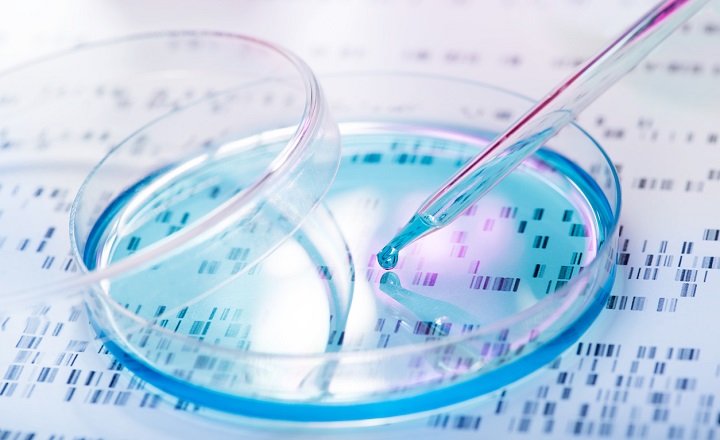 Lack of regulatory approval aside, one of the major obstacles to commercialisation of cultivated meat is that its production cost is still too high to compete with animal meat. Most of such cost - between 50% and 90% - comes from growth media, the nutrient-rich liquid that contains the essential nutrients and growth factors that cells need to grow. Understandably, a lot of the research is focusing on achieving technological breakthroughs to bring it down.

Royal DSM is a multinational company headquartered in The Netherlands that produces - among other things - animal feed, dietary supplements, and plant-based proteins. DSM Venturing, the company's venture capital arm, was a participant in the consortium of funders of Meatable’s recent raise of $47 million in venture capital.

Meatable is also based in The Netherlands. It was founded in 2018 by Krijn de Nood (CEO), Daan Luining (CTO), and Dr. Mark Kotter, who is the principal inventor of opti-ox™, a technology to produce meat rapidly, sustainably, and without harming animals.

Wim Klop, Vice President DSM Biotechnology Center, says, ‘’Protein is an essential part of a balanced diet and vital for good health. Yet its production has a big environmental footprint. Cultivated meat is one of those promising, innovative protein solutions in which DSM invests. Our commitment goes far beyond investing in Meatable through DSM Venturing. With this joint development agreement, DSM will contribute its unique competencies in biotechnology, such as fermentation, analysis and production scale-up to help make the science of cultivated meat a reality.”

Another area of development of this partnership will be meat-like taste and texture of the final product, which - together with cost - are other important factors influencing consumers' purchasing decisions.

“With traditional animal farming alone, we will not be able to meet the growing demand for meat worldwide, says Krijn de Nood, CEO and co-founder of Meatable. “We need breakthrough solutions. Joining forces with DSM will accelerate our research and development trajectory significantly. Together, we aim to develop the right nutritional ingredients in a fundamentally more cost-effective and scalable process, to become the leading consumer choice for cultivated meat.”

To learn more about Royal DSM, visit their website dsm.com or get in touch with them using the button below.