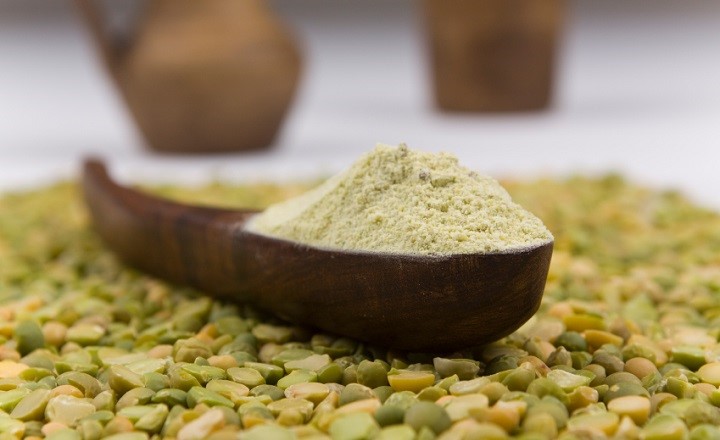 Roquette is serious about plant protein. The French global producer of ingredients for food, pharma, and other industries, announced the opening of a 2,000 square meter-centre of expertise on its site in Vic-Sur-Aisne, 100 Km north-east of Paris.

The centre will be an R&D accelerator fully dedicated to plant proteins, with the mission of supporting the company's growth targets in the plant-based market. Development will start from Roquette's existing pea and wheat protein range, and will add new protein sources every five years.

This is not the first foray of Roquette in the alternative protein space. In fact, the company has been working with many local partners since 2005 to become a major producer of pea protein in the world.

According to Jeremy Burks, Senior Vice President of Plant Proteins at Roquette, “being a leader in plant proteins requires both building on past experiences and investing in future innovations. Developing plant proteins is one thing and adapting those developments to the needs of the customers and consumers is another. That’s what Roquette does, and we are taking many steps to accelerate our plant protein development thanks to a series of massive investments.”

The company will invest €11 million in the new plant as part of a much larger program of more than half a billion euros, with the goal of creating a secure, safe and sustainable plant protein supply.

Also part of this program is the construction of a textured plant protein site in Horst (the Netherlands) and the world’s largest pea protein plant in Portage la Prairie, Manitoba (Canada), which will start production before the end of 2021.

To learn more about Roquette's offer of plant protein ingredients, visit their website at roquette.com or get in touch with them directly using the button below.