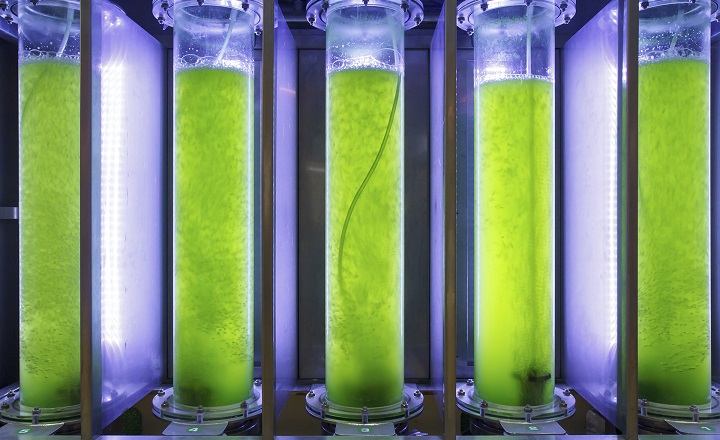 Pond Technologies Holdings and Livalta, two important players in the algae and feed industries, have announced a partnership to produce algae for food and feed from CO2.

Pond Technologies designs and operates bioreactors that use industrial greenhouse gases to cultivate algae and other crops.

Livalta produces alternative proteins for food and feed using circular technology. For example, one of its products, called ProtoCell, contains proteins obtained from yeast cells and side-streams of corn-based bioethanol.

Livalta is owned by AB Agri, a subsidiary of Associated British Foods, a multinational food processing and retailing company with a large ingredients division.

According to the terms of the partnership, AB Agri will purchase a system from Pond to develop and sell animal feed from algae strains. At the same time, Pond will receive up to 2.6 million CAD in technology access fees and an ongoing royaltiesbased on sales.

The plan is to install Livalta’s first plant at British Sugar’s site in Wissington, England, in 2022. British Sugar is one of Associated British Foods' subsidiaries, and the facility is the largest sugar refinery in Europe.

The bioreactors will effectively take CO2 emissions out of the air to produce high value spirulina, closing the carbon loop and creating wealth from waste.

Pond’s President & CEO Grant Smith said: “This partnership with AB Agri gives Pond global access to the animal feed market, which was estimated to grow from $345 billion in 2020 to $460 billion by 2026. It’s also a major step towards the commercialisation of high-quality, responsible and affordable food and feed.”

To learn more about Pond Technologies visit their website pondtech.com or click on the button below to get in touch with them directly.