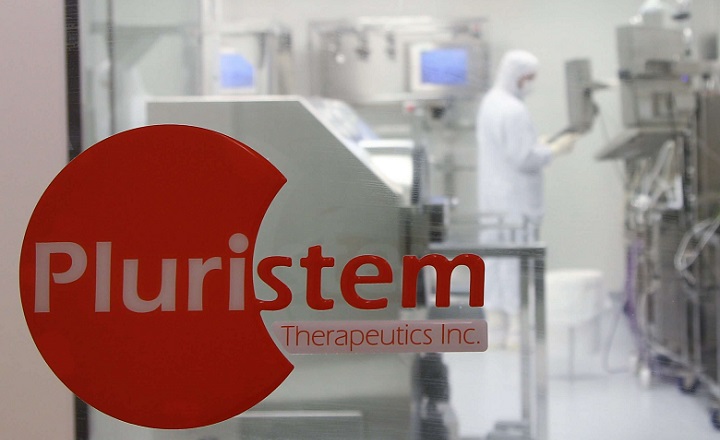 The first project of the new partnership will be ground beef, with the goal of presenting a proof of concept in 2022 and launching the first product in 2023.

Tnuva is one of the founders of "FRESH START," an innovative food tech incubator in Northern Israel, in collaboration with the Israel Innovation Authority, Tempo Beverages Ltd, the investment platform Our Crowd, and the American investment fund Finistere. The company also supports innovative food start-ups and academic researchers in Israel. It recently signed an agreement with to help Swiss retail giant Migros produce dairy alternatives.

The collaboration between Pluristem and Tnuva started with the creation of a new company. Pluristem will grant licensing rights for its technology and knowhow, while Tnuva will provide the R&D platform and invest $7.5 million, with the option to invest up to the same amount over the next year. According to other terms of the agreement, Tnuva will receive preferred marketing rights of developed products in Israel.

According to Barclays analysts, alternative meat is one of the fastest growing industries. It’s estimated to reach a value of $140 billion by 2030. One of the key conditions for this growth to occur, however, is the development of mass-produced and high-quality cells at competitive costs.

“We chose to collaborate with Pluristem because we believe it owns one of the most advanced cell production technologies in the world,” said Haim Gavrieli, Chairman of Tnuva Group. “As Tnuva strives to lead the alternative protein industry in Israel and globally, we expect this collaboration to develop the next generation of alternative proteins.”

Pluristem is a clinical-stage regenerative medicine company that develops cell therapies for conditions such as inflammation, ischemia, muscle damages, hematology deficiencies, and radiation exposure. The company has a proprietary 3D cell expansion technology that can produce high-quality cells in a cost-effective manner with batch-to-batch consistency. “The collaboration with Tnuva supports our strategy to use our cell-based technology platform in other verticals and has the potential to create a better future for the food industry,” says Zami Aberman, Chairman of Pluristem.