Parabel Duckweed Protein May Soon Be Available in Europe 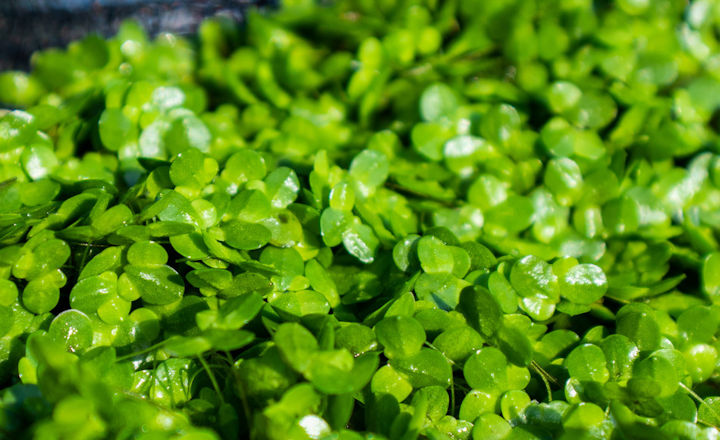 Parabel’s LENTEIN® product line, which is protein extracted from the aquatic duckweed plant, may soon be available in Europe as the company has announced it's in the final stages of negotiation with the European Food Safety Authority (EFSA).

LENTEIN has already been given GRAS status in the US and Health Canada recognizes water lentils as a food, as do multiple other countries worldwide; it has been eaten in South East Asia for many years and is listed in the Chinese Pharmacopeia.

The plant is well known for its health benefits and boasts a nutritional profile that is high in protein and vitamin B12, as well as containing vitamin A, E, and B complex. It also contains calcium, magnesium, selenium, manganese, and phytosterols that help with cholesterol levels.

However, within the EU, the duckweed plant (Lemnaceae), also known as water lentils or Asian watermeal, is only allowed for use in herbal infused drinks traditional in Germany, for example.

There it is marketed as an elixir with immune-boosting properties. Any use outside of this will need to meet the requirements of the EU Novel Food Regulation (EU) 2015/2283.

Parabel's LENTEIN product line is extracted from these water lentils and represents a range of protein ingredients from whole food protein to protein concentrates and isolates.&

The concentrate contains 65% protein and has foaming, emulsion capabilities, and high water solubility. The isolate contains 85% crude protein has more functional properties, and can, for example, be used as an egg‐white replacer.

There has been growing interest in Europe to incorporate duckweed into foods. This can be linked to the recently published ‘green Mediterranean diet’ experiment, which used duckweed to replace animal-based protein. The study concluded that supplementing the normal Mediterranean diet with duckweed, along with green tea and walnuts, can amplify the traditional diet's well-known beneficial cardiometabolic effects.


« Previous article
Givaudan and Bühler
Next article »
An Industry with Legs: Australia'