Novel, Sugar Free, Protein Sweetener is an Exciting Development for the Beverage Sector 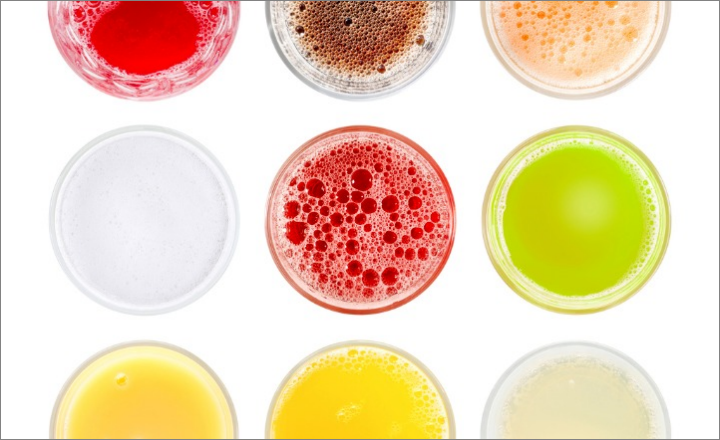 Roquette, a global leader in plant-based ingredients for food, nutrition and health markets, biotech pioneer BRAIN AG, and BRAIN Group company AnalytiCon Discovery have successfully completed the R&D phase for the development of Brazzein. The partners have now signed a contractual agreement for its approval and production.

Brazzein is a protein sweetener which is naturally found in African berries Pentadiplandra brazzeana Baillon. This high intensive sweetener provides an outstanding sweetening potency still preserving taste profile and sugar free functionality. As part of their newly agreed Joint Development Agreement (JDA), Roquette and BRAIN, will now progress with the approval and industrial scale-up of the protein sweetener in the food and beverage sector. Roquette and BRAIN, who first came together during the DOLCE research program and subsequently decided to further develop this sweetener by fermentation, see very good commercial opportunities for this compound, primarily in the beverage industry.

In preparation for the upcoming production phase, BRAIN has already established a highly potent GRAS (Generally Recognized As Safe) microorganism for the biotechnological production of the sweetener. GRAS strains are well suited for the approval for the food and beverage sector, and BRAIN has already produced the sweetener at laboratory scale with commercially viable yields.

Dr. Sergio Neves, Head of Nutrition & Health, R&D at Roquette emphasizes: “Having completed the DOLCE R&D program, we are now looking to upscale production, and expect to bring the protein sweetener to the market within the next three to four years. Several top Food & Beverage companies have already shown great interest and aim to support us in this project.”

Adriaan Moelker, CEO BRAIN AG, comments: “We are very pleased with the positive feedback from Roquette and various consumer goods manufacturers. The sweetener, which we are now jointly approving and producing, was developed especially for the beverage industry, which today utilizes approximately 70% of the sugar consumed worldwide in its products. This illustrates the sales potential that this novel sweetener offers. In the fast growing sweetener market, where taste profile and nutrition have to be enhanced in parallel, we expect our new product to strongly meet the increasing consumer demand.”

« Previous article
Why Test for Allergens in
Next article »
Shelf-Life Testing: Opening a Can