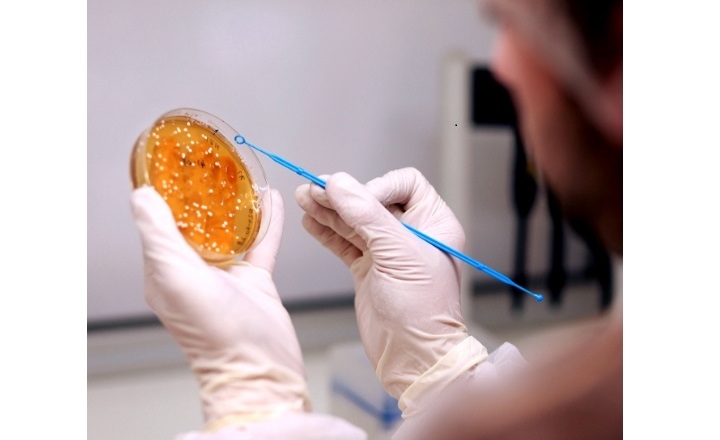 Astaferm®, a type of astaxanthin obtained through a proprietary yeast fermentation process, recently received approval for commercialization in the form of gummies by Health Canada.

Following this regulatory breakthrough, NextFerm is in contact with local potential customers, and is planning to formulate Astaferm in more formats, such as water-dispersible powder for food and beverages, and oil for soft gels.

As the company explained in a press release, while astaxanthin supplements are usually obtained from algae and can only be sold in soft gel capsules due to their fishy odor, Astaferm is the only fermented astaxanthin with no odor and flavor, which makes it particularly suitable for gummies.

In the US, where Astaferm received GRAS status by the FDA at the end of 2020, the product has already entered the market through Carlson Labs and Purity Products, two well-known US dietary supplement brands.

In both Canada and the US, the commercialization will take advantage of the growing market for immunity boosters, which expanded rapidly due to the Covid-19 pandemic.

In the US, NextFerm has also completed an industrial production pilot at different facilities for its alternative protein ingredient, ProteVin™. The objective of the pilot was to scale production while preserving the same laboratory-level quality, taste, flavor and odor. The results from an independent laboratory analysis, an internal team of taste testers, and a potential customer, showed that the pilot's objectives were successfully achieved. Customer testing included integrating the protein into a prototype of their products.

Like Astaferm, ProteVin™ too is odorless and flavorless, vegan, non-GMO, and obtained from a proprietary yeast fermentation process. As NextFerm Chief Executive Officer Boaz Noy explained, the neutral flavor and odor of ProteVin™ make it accessible to a wide array of applications such as milk, dairy, and meat substitutes, and different types of consumers such as infants, adults, active adults, and athletes.

The other competitive advantage of ProteVin™, continues Noy, is its exceptional nutritional profile. Compared to other vegan proteins, the ingredient provides more essential amino acids (EAA) and more branched-chain amino acids (BCAA), and has a PDCAAS score of 1.0, which puts ProteVin at the same level as animal proteins.

PDCAAS (Protein Digestibility-Corrected Amino Acid Score) measures the quality of a protein-based on both the amino acid requirements of humans and their ability to digest it. 1.0 is the highest score, meaning that, after digestion, ProteVin provides all essential amino acids.

Comparison table of ProteVin vs. other common protein sources