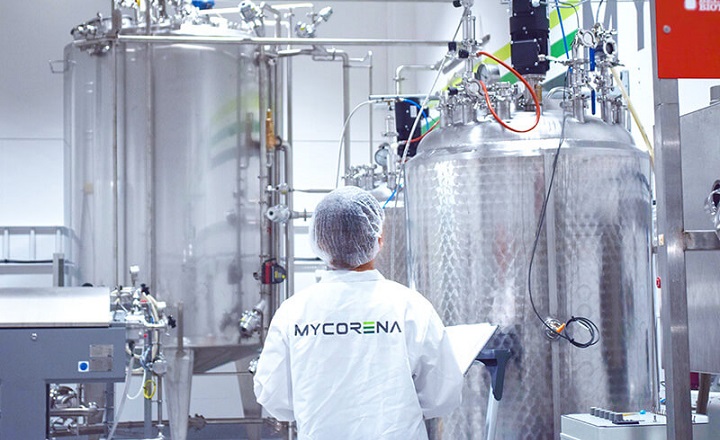 Swedish food tech start-up Mycorena announced the development of a fat ingredient produced from fungi fermentation with all the properties of animal fat.

This is an important breakthrough for the formulation of plant-based meat alternatives. When we talk about meat, we tend to think of proteins, but what gives most of the taste is fat. Traditionally, plant-based meats have used vegetable fats from seeds or coconut. The problem with them, explains Dr. Paulo Teixeira, Chief Innovation Officer at Mycorena, is that they melt quickly with heat and have a flat taste. Animal fat, by contrast, melts more slowly and releases its flavor more evenly.

With the power of fungi and their proprietary technology, Mycorena developed a myco-fat with the same properties of animal fat. This news opens a vast array of opportunities for the industry and the development of new plant-based meat products.

Up until a few years ago, consumers would accept that even the best vegetarian burger could not have the depth and complexity of real meat. But now the bar is much higher. If plant-based companies want to sell the products to omnivores (which make up almost all consumers), they need to get as close as possible to the original taste of meat.

"We’re excited to bring fungi beyond mycoprotein, and we want to integrate our customers into our beta-testing program as soon as possible, where they can get access to test our solution already within the next few months", says Dr. Paulo Teixeira, CIO.

This is not the latest of several recent breakthroughs for Mycorena. At the end of October, the start-up completed a pre–Series A funding of SEK 77 million (about €7.5m) and announced the construction of a production plant for its mycoprotein Promyc.

To learn more about Mycorena: mycorena.com