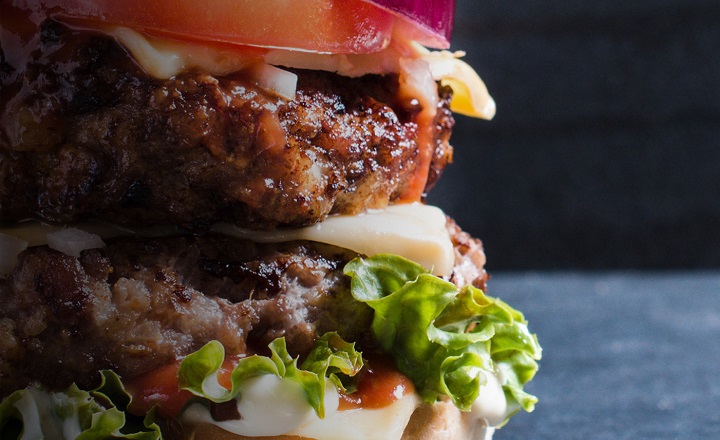 Motif FoodWorks, the food technology company based in Boston with a mission to make plant-based more nutritious and tastier, announced the launch of its food technology for the production of meat alternatives, called HEMAMI™.

HEMAMI is a heme protein obtained from yeast through precision fermentation, which provides umami flavour and a meaty aroma to burgers, sausages, chicken, and other plant-based meat alternatives. It’s no different from heme found in beef; it's simply produced without the animal.

While meat alternative sales have continued to grow over the past two years, the category is still held back by consumer concerns over taste. According to a report by Yale’s program on Climate Change Communication, two out of three Americans (67%) would eat more plant-based options over meat if those products tasted better.

"Plant-based foods have the potential to drive a more sustainable future, but that won’t matter unless people actually eat them," said Jonathan McIntyre, CEO of Motif FoodWorks. "HEMAMI creates a whole new level of taste and experience for meat alternatives for a wider group of plant-based and flexitarian consumers.”

HEMAMI’s ability to impart flavour and aroma in meat alternative substitutes was recognised as GRAS by the FDA. Motif has also submitted a petition to the FDA to use HEMAMI's as a colour additive. The submission is under review by the regulatory agency.

The launch of HEMAMI is the ideal way to cap off a year full of achievements for Motif. In 2021, the company raised $226 million in Series B funding and announced the construction of a 65,000 square foot plant in Northborough, MA, to be completed in the second half of 2022.. The new facility will host a R&D centre, the pilot-scale production of HEMAMI and Motif’s texture technology APPETEX, and three pilot plants for other new food-technologies and finished plant-based products.

The food technologies and finished products created at the site will be used to conduct consumer research and validate process techniques before implementing them with large-scale production partners.