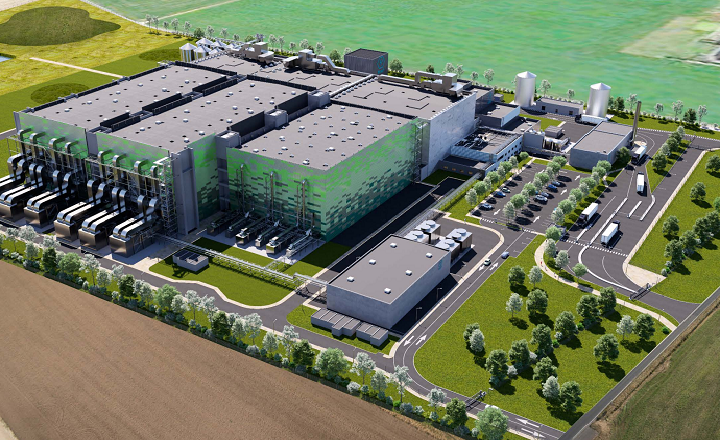 Insect farming startup Ÿnsect announced that they extended their Series C funding to $372 million – the largest amount ever raised by a non-American agtech business.

The new capital will fund the completion of the largest insect farm in the world due to open in Amiens, France, in early 2022. It will also allow the company to expand beyond Europe and Asia into the United States, with the support of its first U.S.-based investors, Upfront Ventures and FootPrint Coalition.

A growing global population and rising incomes have increased demand for protein and plants, not only for human consumption but also for fish, poultry, pigs and livestock.

To address this problem, Ÿnsect has created a patented mealworm farming process to produce a variety of highly digestible proteins and fertilizers to replace animal proteins.

In addition to the new funding, the startup has closed over $105M in sales contracts to supply customers including Torres – one of the most important European wine brands in the world (Drinks International),  Skretting – the largest global fish feed company, and Compo Group, the European leader in plant nutrition for gardeners.

Both milestones are a recognition of the dramatic yield and health benefits of the Molitor mealworm versus other insect species. By cultivating mealworms in a vertical farm, Ÿnsect uses 98% less land than animal protein farming methods, significantly reducing the footprint of protein production. The plant will produce 100,000 tons of insect products annually and create 500 direct and indirect jobs.

Ÿnsect's production process is underpinned by deeply innovative technology protected by around 30 patents and is designed for a circular economy and generates zero waste. Research conducted by Quantis shows that the Ÿnfarm project is carbon negative, as it achieves carbon sequestration and avoids extra CO2 emissions.

‘Our ambition is to revolutionize the food chain starting from the basics: insects and soil. It concerns all of us, whether we are meat lovers or vegans because it is how our plants and animals are fed,’ says Antoine Hubert, Ÿnsect’s co-founder, president and CEO. ‘Ÿnsect isn’t just about insect farming: with climate change and increasing populations worldwide, we need to produce more food using less land and fewer resources, so that we’re not clearing forests and emptying our oceans.'