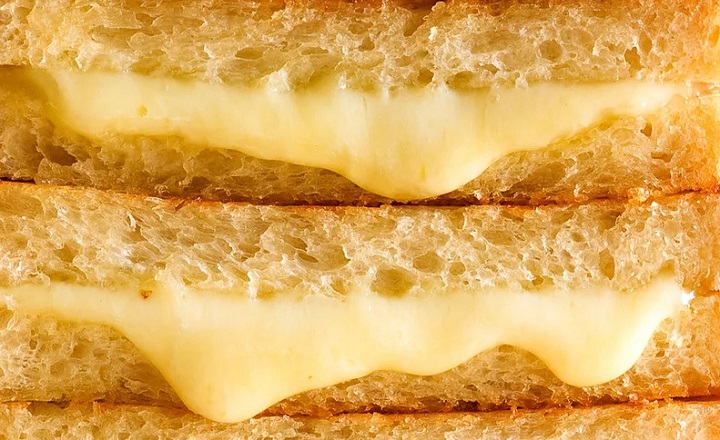 Nobell Foods closed a $75m funding round to continue its mission of producing animal-free dairy proteins. After four years of R&D, the US-based food-tech start-up patented a process to recreate the genetic code of casein and whey in soy, extract them from the plant, and use them to make real cheese.

Nobell's founder, Magi Richani, got her ingenuous idea from two simple realizations. First: dairy proteins are what make cheese melt, stretch, and age, and give it its signature taste and smell; second: like all proteins, caseins have a unique genetic code that can be replicated.

As the company explains in a press release, Nobell can produce more caseins per acre more efficiently, sustainably, and cost effectively than from cows. With this Series B round, Nobell reaches $100M in funding, after raising $25M in 2017. The start-up plans to launch its cheeses to the public by the end of 2022.

This genetic engineering technique is called molecular farming and it's widely used in the pharma industry to produce recombinant proteins. Using plants as hosts instead of yeast or bacteria is proving to be a more sustainable, less expensive and scalable production process.

Another company applying molecular farming to foods is Moolec, which is based in the UK and operates in the US, Europe and South America. Moolec has been active since 2008. Its portfolio of proteins includes oat-based whey, an egg replacement specially designed for the bakery industry obtained from wheat, and a blend of soybeans with selected porcine proteins and pea with bovine proteins.

Thanks to start-ups like Nobell and Moolec, molecular farming is now being applied to food proteins, blurring the lines of vegetable vs animal foods, and producing hybrid alternative proteins that are part plant-based and part cell-based.

Visit Nobell Foods' website to learn more, or click on the button below to request more info.