Ideal for Vegan Customers: NEXT EGG 1.0 to Launch in Japan 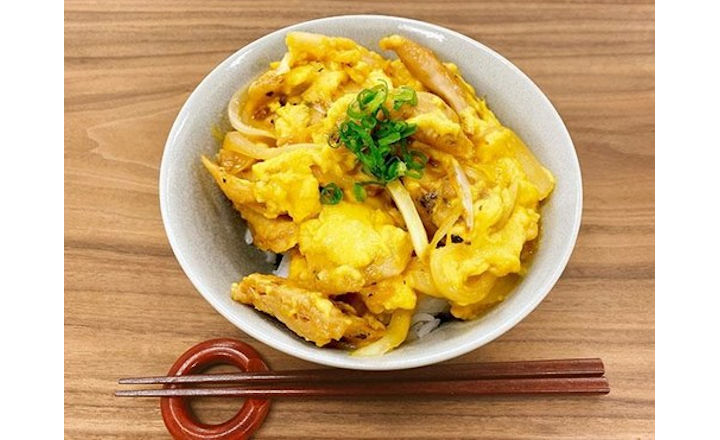 Next Meats, the Japanese alternative meat venture, announced they have successfully developed a new alternative egg product, the NEXT EGG 1.0.

The NEXT EGG is 100% plant based and is expected to meet the needs of the vegan population and people with egg allergies in Japan, who have almost no commercial vegan egg options to choose from currently. The NEXT EGG is scheduled to be released in Japan first on a B2B basis, followed by B2C soon after, and then offered in other countries.

Japan is the world's second largest egg consumer after Mexico, but the environmental and ethical problems of the production process are not widely known by consumers in the country. Ryo Shirai, CEO of Next Meats Holdings says through their commercialisation of the NEXT EGG, they hope to raise awareness of the issues that surround egg production, and lessen the industry's carbon footprint by offering their new, sustainable substitute.