Locusts Are Coming. Not as a Plague This Time, but as a Lifeline 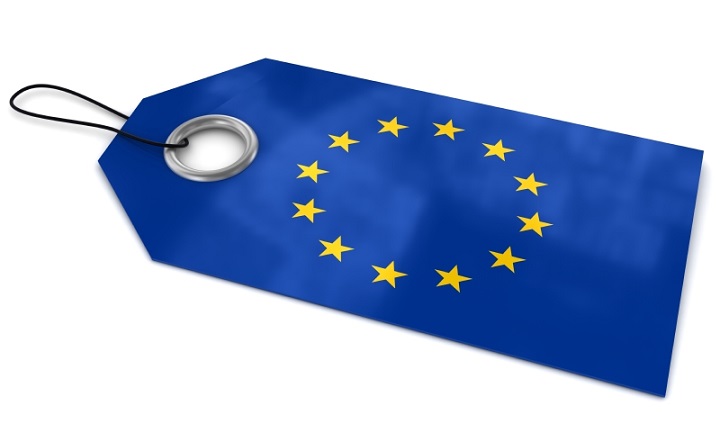 Locusta migratoria, commonly known as grasshopper, is one step from being approved as Novel Food in the EU.

On 7th October 2021, the Novel Food and Toxicological Safety section of the Standing Committee on Plants, Animals, Food and Feed, approved the draft legal act authorising its commercialisation in frozen, dried and powder form. According to the Novel Foods (NF) process, the draft bill will still have to be adopted by the European Commission's College of Commissioners. The final step will then be the publication in the Official Journal of the European Union. This approval marks the completion of a two-year Novel Food approval process, which was initiated in December 2018 by Dutch company Fair Insects B.V. (a Protix company).

The European Food Safety Agency had given its positive opinion on the safety of grasshoppers in May 2021. In its health assessment, EFSA highlighted the potential of allergic reactions in subjects with pre-existing allergies to crustaceans, dust mites and molluscs, or from the feed used to farm them (e.g. gluten) that may end up in the insects.

The International Platform of Insects for Food and Feed (IPIFF) welcomed the approval, stating that this decision is "another important step towards the wider commercialisation of edible insects in the EU."

Next in line is the house cricket (Acheta domesticus). The Standing Committee will likely discuss its approval in their next meeting in in November.

A recent research by the University of Helsinki and LUT University in Finland confirmed what previous research found: insect-based protein has a much smaller carbon footprint than conventional animal protein.

In the meantime, Locusta migratoria has become legal as food in South Korea too, where it’s called Pulmuchi. In this case however, it's the tenth insect to be approved by food safety authorities. Together with the approval, the Ministry of Food and Drug Safety (MFDS) also published standard guidelines for the manufacturing process of locusts and similar insects.