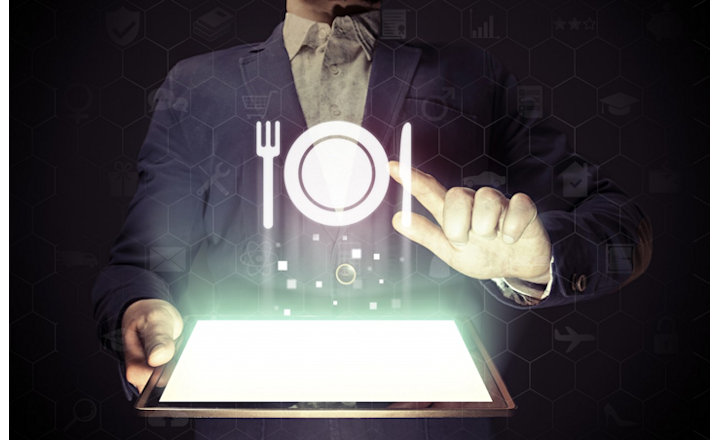 Givaudan Taste & Wellbeing has announced the launch of its unique Advanced Tools for Modelling (ATOM) which use state-of-the-art artificial intelligence to optimise food and flavour formulation and facilitate co-creation and collaboration with customers.

Aligned with the Company’s 2025 strategy and intent to lead the way in digitalisation, these pioneering tools open new doors to creative development and are able to dramatically cut the time to market for new products.

ATOM is the latest addition to an ecosystem of digital and AI tools that allow Givaudan teams in all regions of the world to streamline the end-to-end creation process from conception to rollout.

Building on over two decades of research, ATOM uses artificial intelligence (AI) and data science techniques to minimise trial and error in the process.

The results are then displayed in graphically rich and interactive dashboards that allow Givaudan to co-create with its customers, enhancing creativity and delivering game-changing new food experiences.

Early projects using the tools have been highly successful. ATOM was recently used in a project to reduce salt in cheese snacks.

Narrowing down the perfect blend of ingredients would normally take extensive trial and error, but the team was able to quickly identify the ideal recipe, delivering a 33% reduction in salt, from a much smaller range of options predicted by ATOM.

In blind taste testing the reduced salt recipe scored as highly as the original full-salt snack, making it just as tasty, with 33% less salt. The process has also proved highly successful for sugar reduction, vanillin replacement, and meat alternative projects.