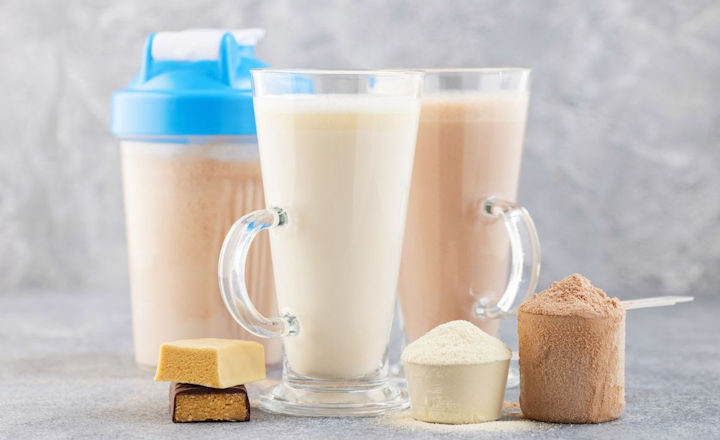 The European Commission has granted Novel Food status to FermentIQ™ MLL and PTP, two of MycoTechnology’s innovative and highly functional natural plant protein ingredients. FermentIQ™ ingredients are produced using a patented mycelial fermentation platform that improves the sensory, functional, and nutritional attributes of plant protein. The authorisation follows a positive opinion issued earlier this year by the European Food Safety Authority (EFSA), which said it considered FermentIQ™ pea and rice protein fermented by shiitake mushroom mycelia to be safe for use in a wide range of food and beverage categories.

With Novel Food authorisation secured, USA-based MycoTechnology is set to accelerate its expansion into Europe, the company’s next major growth frontier. It has hired its first European sales representatives, based in Germany and the Netherlands, and has recently announced a partnership with Brenntag for distribution in the region. The company’s European expansion will be underpinned by its recent Series E fundraise, which generated $85 million to fuel growth and proliferation of its technology to address the global need for healthier, more delicious food.

Welcoming the news, Alan Hahn, MycoTechnology CEO, commented: “Authorisation means we can now offer food and beverage manufacturers access to our cutting-edge plant protein in Europe for the first time. FermentIQ™is a transformative, game-changing plant protein with multiple application and nutritional advantages over other plant protein ingredients. It enables brands to overcome the technical and taste barriers associated with other plant proteins, providing consumers with a compelling reason to switch.”

Alan Hahn added: “Harnessing the power of mushroom mycelia to produce high quality plant protein is perfectly aligned with both consumer expectations and the EU's commitment to sustainability and food security. It’s little surprise, then, that we are already in conversations with leading food industry players in Europe to formulate and commercialize products containing FermentIQ™plant protein.”

FermentIQ™ is a pea and rice protein blend fermented by mushroom mycelia to deliver superior performance and nutrition. MycoTechnology’s proprietary process deodorizes and de-flavours the protein, so that it offers a more neutral solution with superior functionality in a range of applications. FermentIQ™ is available in three formats. The core offering (PTP) offers improved solubility and mouthfeel in protein beverages, a milled offering (MLL) delivers nutrition, taste and mouthfeel profiles that make it ideal for dairy alternatives, and the texturized offering (TXP) provides a superior springy and juicy texture in meat analogues.

FermentIQ™ MLL and PTP both have a Protein Digestibility Corrected Amino Acid Score (PDCAAS) of 1 for individuals aged 3 and older, signifying that their protein content is of the highest nutritional quality. FermentIQ™ also offers reduced anti-nutrients and improved digestibility, allowing 99.9% of protein consumed to be digested. A recent study found that MycoTechnology's fermentation process improves protein quality by more than 20% for children aged 3+, adolescents, and adults, based on the Digestible Indispensable Amino Acid Score (DIAAS). As a result, FermentIQ™ protein ingredients offer a nutritional value competitive with animal and soy proteins.