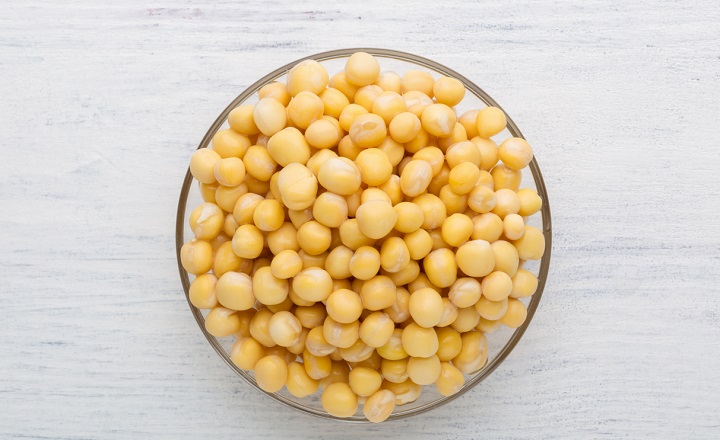 Equinom is based in Israel and develops higher-quality crops for food using only conventional non-GMO breeding techniques. In June of this year, the start-up raised $20 million in a Series C round to expand R&D and operations.

Meatless Farm is based in the UK, but its products are sold in more than 20 countries, including the US. Its line of meat analogues includes plant-based burgers, sausages, and minced meat. All of them have yellow pea as a protein source.

As part of the agreement, Equinom will deliver a customised type of yellow pea with about 50% more protein and a reduced carbon footprint. The ingredient will then be transformed into texturised protein by Meatless Farm’s subsidiary Lovingly Made Ingredients. The semi-processed products will be used by Meatless Farm for its meat analogues, and also sold to other food manufacturers.

Equinom has been working on the development of yellow peas with superior nutritional content since 2015. A great advantage of its breeding techniques is that they’re not subject to regulatory constraints surrounding GMO products, which can be particularly strict, especially in the EU.

Equinom has also successfully worked with other crops. Earlier this year, the company partnered with Dipasa, one of the world's leading sesame seed processors and exporters, to develop a first-of-its-kind high-protein sesame seed and functional ingredient and bring them to market.