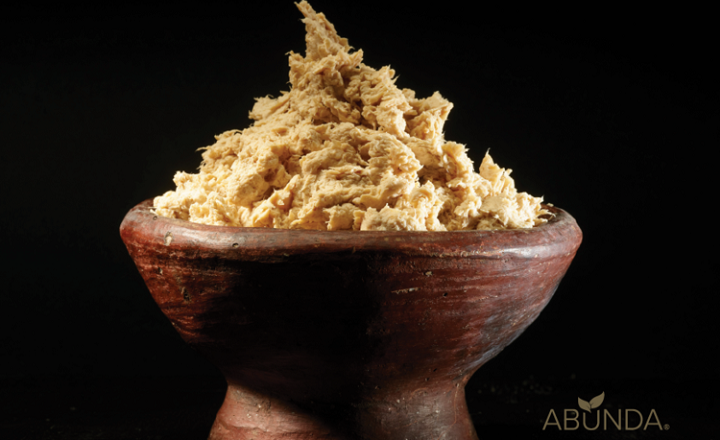 ENOUGH, formerly known as 3F Bio, is planning to build a mycoprotein production facility with a capacity of 10,000 metric tonnes per year. Once fully operational in 2022, it will be the world’s largest facility for non-animal protein production so far.

The new plant will be co-located in Sas van Gent in the Netherlands, alongside Cargill’s starch facility, whose by-products will feed the microorganisms responsible for ENOUGH's mycoprotein brand ABUNDA.

2021 has been an important year for ENOUGH. Born as a spin out from the University of Strathclyde in Scotland called 3F Bio, in April, the start-up rebranded to be better positioned in the growing alternative protein market. In May, it announced a partnership with Unilever for the use of its mycoprotein as an ingredient in the popular brand The Vegetarian Butcher.

Mycoprotein has been commercialized as food for many years with limited market reach, but recently it’s been enjoying a renaissance thanks to the great demand for alternatives to farmed animal meat.

Fermentation is one of the most promising technologies for producing more sustainable proteins. As it’s a food processing technique consumers are familiar with, even those products based on the most advanced types of fermentation are likely to have a faster approval process from food safety authorities and a shorter time to market, compared to cultivated meat.

ENOUGH's facility received funding from the Bio-Based Industries Joint Undertaking (BBI JU), a €3.7 billion partnership between the EU and the Bio-based Industries Consortium (BIC) within the European Union’s Horizon 2020.

To learn more about ENOUGH, visit their website: enough-food.com, or get in touch with them directly using the button below.