Edible Mealworms One Step Closer to Our Plates After EFSA's Greenlight 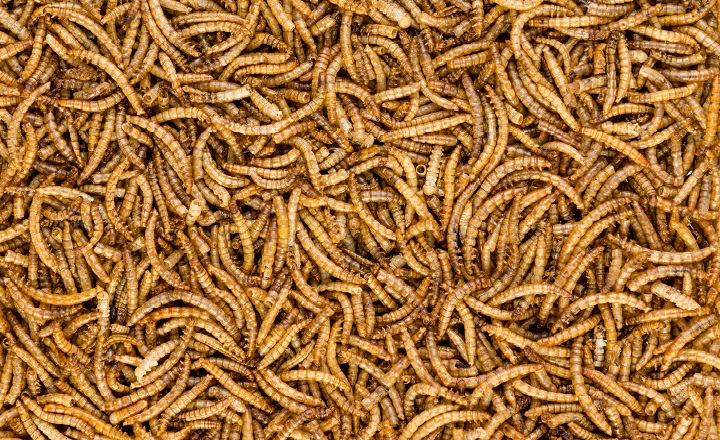 EFSA (European Food Safety Authority) published a positive scientific opinion about the safety of dried mealworms for human consumption. The greenlight was a much-awaited last step before the official approval by the European Commission of mealworms as Novel Foods, hopefully by mid-2021.

Mealworms are the larvae form of the mealworm beetle, also known as Tenebrio Molitor. The positive opinion of EFSA’s panel came in response to the Novel Food application submitted by French Insect snack producer Micronurtis (EAP Group Agronutris) and applies to whole mealworms, dried larvae and larval powder. The agency’s assessment also specifies that mealworms can be used as an ingredient in snacks other than chips, sport foods, biscuits, legumes‐based dishes, and pasta‐based dishes.

Ÿnsect, a producer of insect protein and fertilizer based in Paris, was one of the first players to react to the announcement: “This breakthrough is a major achievement that rewards the work that has been done for years by the entire European insect industry gathered under the IPIFF umbrella. We hope that this positive assessment will be the first of many”, says CEO Antoine Hubert in a press release. Ÿnsect made news in October 2020 for completing a series C funding of $372 million, the largest amount ever raised by a non-American agtech business.

According to the president of the International Platform of Insects for Food and Feed (IPIFF) Antoine Hubert, EFSA’s positive assessment “represents an important milestone towards the wider EU commercialisation of edible insects and a major step forward for other European producers of yellow mealworm and other edible insect species for which a novel food application has been submitted.”