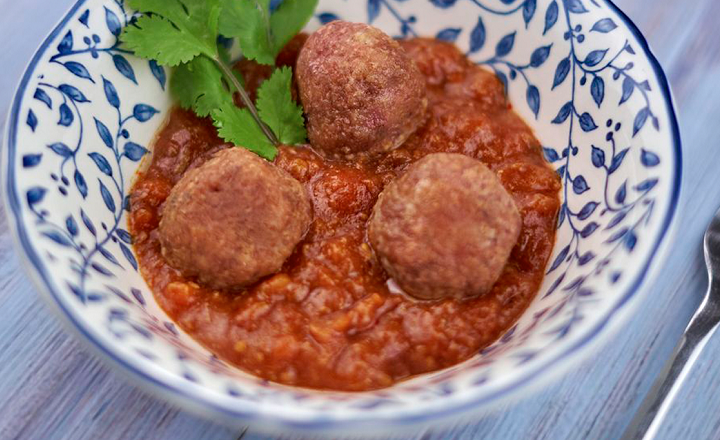 JBS, the world's largest meat processor, announced the acquisition of Spanish cultivated meat start-up BioTech Foods. The operation will consist of a €36m capital increase that will give the Brazilian company control of the majority of shares.

The acquisition has a total value of $100m and includes the construction of a manufacturing plant in Spain and an R&D centre in Brazil.

JBS is not the first food giant to invest in a cultivated meat company, but it's the first one to take a majority stake.

This is not JBS' first investment in the alternative protein space. In 2021, the meat giant acquired Dutch company Vivera, Europe's largest independent plant-based food company, for €431m. It is, however, the first time the company

The R&D centre will open in 2022, with about 25 researchers working on the development of new technologies to accelerate economies of scale and reduce production costs.

BioTech Foods already operates a production plant in San Sebastián in the Basque Autonomous Community in the North of Spain. Commercial production is expected to start in mid-2024 with the building of the new facility. Consumer products will consist of cultivated beef in the form of hamburgers, steaks, sausage meats, and meatballs, and extend to other animals such as chicken, pork, and fish.

BioTech Foods was founded in 2017 by Iñigo Charola, a sales executive with broad experience in marketing and strategy, and Mercedes Vila Juárez, PhD in materials physics. In 2020, the start-up received a €1m grant from the EU to advance meat production technology, improve market acceptance and conduct safety assessment tests.

The acquisition is still subject to confirmation by the foreign investment authority of Spain, among other conditions common to this type of transaction.