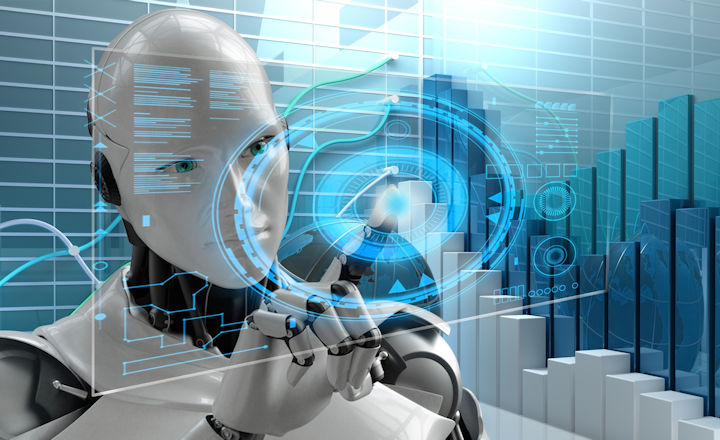 The food-tech company NotCo, backed by Amazon boss Jeff Bezos, has been granted a US patent for its proprietary method of designing plant-based proteins based on animal ones.

The patent is for NotCo's artificial intelligence software - Giuseppe, which can find different and unexpected plant combinations for target products through NotCo's proprietary databases of ingredients and recipes.

The patent will also protect the process of getting their current products to market – NotCo also commercializes NotBurger™, NotMayo™, NotIceCream™, and NotMilk™ in Brazil, Argentina, Chile, Colombia and soon to be in Mexico and Canada - and gives it an edge on future innovation, opening a new era in the global plant-based market.

NotCo has a unique team working behind this technology breakthrough. A combination of scientists, culinary chefs, designers and engineers sitting in four different countries working together and providing feedback to Giuseppe – the name given to NotCo’s artificial intelligence - to come up with its matchless products.

The company has its products sold at major retailers across the countries it is playing in, like Walmart and Whole Foods Market, and currently counts on a team of 250 people distributed across Latam and North America.

NotCo will soon open a new office in New York to host its commercial operations while maintaining its Machine Learning team that is already hosted in San Francisco, California.