89 Years After Churchill's Prophecy, the First Cultivated Meat Is Finally on Sale 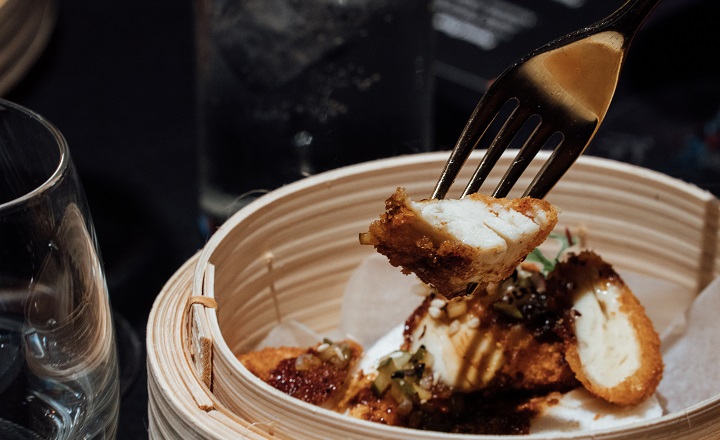 After obtaining approval from Singapore's Food Safety Authority in November 2020 for the sale of its cultivated chicken bites, Eat Just didn't waste time with the official product launch. On 19 December 2020, the first GOOD Meat Cultured Chicken nuggets were served to a group of about 50 diners at private club 1880.

At the tasting event in Singapore, the Eat Just's nuggets were sold at 23 Singapore dollars, about €15/USD19, the same price as a premium chicken dish. When the first cultivated meat patty was introduced to the public in 2013, its cost was €250,000. Since then, the cell meat industry has worked relentlessly to optimise processes and reduce costs, and there is still a lot of room for lowering it even more.

The tasting event in Singapore came almost 90 years after Winston Churchill wrote his famously prophetic words in a 1931 essay: “we shall escape the absurdity of growing a whole chicken in order to eat the breast or wing, by growing these parts separately under a suitable medium.”

The first scientist to pursue the idea of cultivated meat was Dutch researcher and entrepreneur Willem van Eelen. After he passed away in 2015, Eat Just acquired his patents as part of a broader intellectual portfolio and his daughter Ira became a friend and adviser to the company. “My father dedicated his life to the idea that human ingenuity could take this concept from the realm of science fiction to real food that nourishes our bodies,” she said.

Josh Tetrick, co-founder and CEO of Eat Just sees the company's achievement as a continuation of van Ellen's work: “This historic accomplishment is not the result of a single company’s actions – far from it. It’s the result of the imagination and tenacity of Willem van Eelen as well as the many scientists, educators and entrepreneurs in the field who believed in the power of this idea before most of the folks at my company were even born, including me. Today, we’re thankful for them and will continue to carry on their important work.”

In conjunction with GOOD Meat Cultured Chicken’s restaurant debut, Eat Just launched goodmeat.co, a website focused on educating consumers about the importance of this method of meat production.