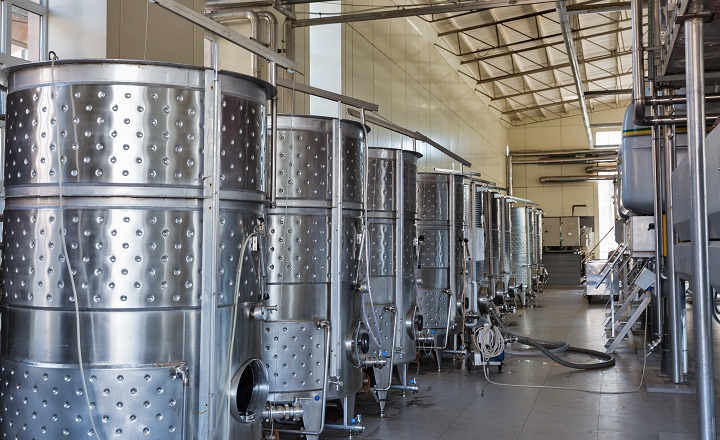 Fermentation has been used for thousands of years to produce everyday staples such as alcoholic beverages, cheese, bread, and yogurt. In the traditional process, live microorganisms are used to change food’s flavour, texture, or nutritional content.

Advancements in biotechnology have greatly expanded the potential of fermentation, making it a very promising technology in the alternative protein space, and one that has attracted a lot of investments in recent years.

The first breakthroughs came at the beginning of the 20th century, with the production of edible unicellular proteins, also known as single-cell proteins (SCP). Although their potential as a more sustainable protein source was immediately clear, the first large-scale meat substitute produced with this method was Quorn, a brand launched by Marlow Foods at the end of the 1980s.

Quorn is a type of single-cell protein derived from a strain of microfungus with high protein content, called Fusarium venenatum. The process is an example of biomass fermentation, where the microbial biomass itself is used as food ingredient. For many years, Quorn was the only example of single-cell mycoprotein on the market, but more recently several food-tech startups have rediscovered biomass fermentation.

Precision Fermentation
Precision fermentation uses the large and mostly untapped variety of yeasts, fungi, mycelium, and microalgae as hosts to produce ingredients identical to animal proteins, for example egg whites (Clara Foods) or dairy (Perfect Day). This method is not new in the food industry. It’s normally used to produce an animal-free version of rennet (an enzyme for cheesemaking), vitamin B12, or food flavours.

In the case of rennet, fermentation is used in conjunction with recombinant DNA technology. This technique was pioneered in 1978, when the first recombinant insulin was produced by inserting its genetic code into a bacteria. A recent notable example of this technology in the food industry is Impossible Foods’ use of recombinant soy leghemoglobin as a substitute for haemoglobin found in animal tissues.

In advanced fermentation methods, microorganisms are optimised for the end product, and can be fed with any type of feedstock, whether liquid or solid. For example: wood, agricultural products, paraffin wax, or municipal solid waste.

Microbial strains are grown in a bioreactor, which can be submerged, with liquid feedstock cells suspended in it, or solid-state with solid, moistened feedstock.

Finally, the product is harvested, either as an isolated and purified ingredient produced by the biomass (like rennet or heme), or as whole cell biomass, like mycoprotein.

Applications and Advantages of Fermentation
In the alternative protein market, fermentation is used for two types of products. One is protein, that could be single-cell or analogues of animal sources. The other are ingredients such as pigments, enzymes, vitamins, fats and blood for plant-based formulations, or growth factors for cell-based meat.

Compared to animal breeding, producing proteins through fermentation has many benefits:

Your Guide to Ingredients for Alternative Dairy Products view all