Microalgae and Seaweeds: a Buyer's Guide to Food and Feed Applications 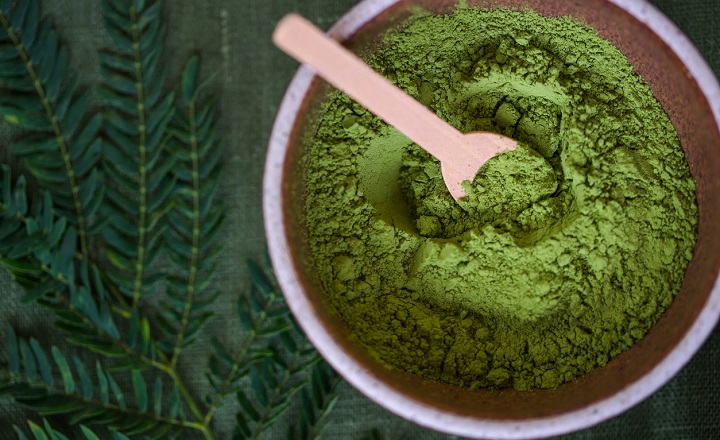 Although large-scale production of algae started in the 1950s, they are still an untapped resourced in food applications. What we refer to as algae include two broad categories: macro and microalgae.

Microalgae
Microalgae are unicellular organisms that in most cases grow through photosynthesis and are an excellent resource for recycling CO2 from fuel combustion. The two most common types of microalgae are spirulina and chlorella.

They are usually cultivated in open or closed systems.

Open systems consist of large ponds (pools, or raceway ponds) that allow water circulation. Their technology is more accessible and affordable, but have a few disadvantages. As they are placed in the open, it can be difficult to control essential growth parameters, such as the amount of light needed for photosynthesis, temperature, and salt concentration due to excessive water evaporation. Additionally, open ponds are susceptible to predators or parasites.

By contrast, closed systems, also called photobioreactors, use a series of tubes or flat panels, preventing any direct contact between microalgae and the environment, and allowing for better control of growing conditions. While they minimise the issues of open systems and need less space, they also require higher investments.

Macroalgae
Macroalgae are multicellular organisms also known as seaweeds. Most edible seaweeds are marine algae, while most freshwater algae are toxic. Edible seaweeds are divided into red, green and brown. The most common types are nori, a red algae used in Japanese cuisine; kelp, a brown algae used to extract sodium alginate, a common dairy stabilizer; Irish moss, a red algae used to extract carrageenan, a common thickener and gelling agent.

Macroalgae can be cultivated either in land-based tanks or at sea. While most production comes from Asia, cultivation of macroalgae in Europe is becoming more popular.

Algae properties and applications
In the food and feed industry, algae are used as a source of:

Algae are used for several prodicts in other sectors too:

To date, the use of algae as an alternative protein source in food and feed is still limited. Most micro-algal preparations in the food industry are marketed as high-quality clean label ingredients. In 2018, the global market size of algal protein was estimated in $690 million, although it has been growing constantly and it’s expected to grow even further in the next few years.

Chlorella and Spirulina are the most common microalgae, with most producers concentrated in Asia and Australia. Europe currently only accounts for 5% of global production.

One of the limits to a wider use of algae in food are the high production costs, due to the small-scale production. Compared to animal-based meat, however, microalgal protein has many benefits.

It has excellent nutritional properties. Protein content in Chlorella and Spirulina is almost 60%, compared to 36% of soy and 20% of chickpeas. Algal protein includes all nine essential amino acids, plus several non-essential ones and vitamins, especially provitamin beta-carotene and vitamin K, and it’s also rich with omega-3 polyunsaturated fatty acids.

Examples of food products on the market made with algae are

The use of algae in aquaculture
The use of microalgae in aquaculture, with both carnivorous and herbivorous fish, is well established in many parts of the world. There is a large body of research confirming the nutritional benefits of microalgae as a source of protein, fat and other nutrients.
The high presence of carotenoids in microalgae can replace synthetic carotenoids like astaxanthin, which are used as food additives to ensure adequate pigmentation of salmon and trout.
Microalgae are also used in a type of aquaculture methodology called "green water", where microalgae are added to water to facilitate development of small-larvae fish. The presence of microalgae has proven beneficial to repopulate plankton that fish larvae feed on.

Find Suppliers of Algal Based Ingredients for Food Processors view all